How to add value to your home?…

How to design the perfect terrace and…

3 reasons to load all your real…

How to write a real estate ad…

What is Home Staging and how does…

6 useful tips to be a successful…

How to start a career in Real… 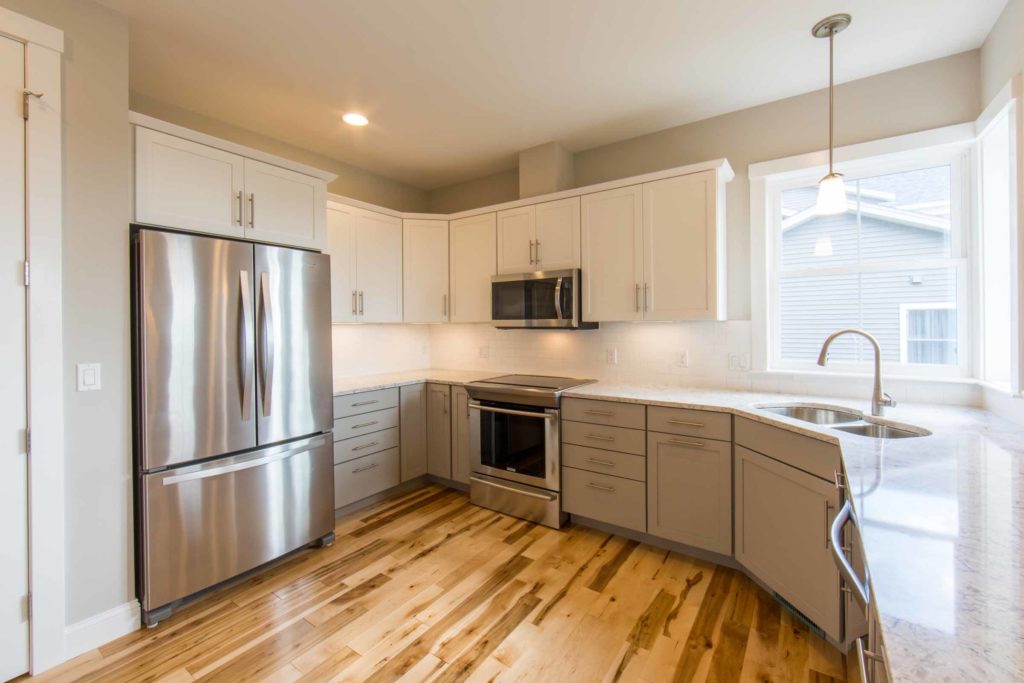 When buying a home, we must take into account many factors, such as its price, location, size, the age of the home, nearby services, the neighborhood, etc. However, there is one aspect that buyers tend to overlook most of the time, it is the best orientation of a home.

Despite being the great forgotten, orientation is one of the main parameters that an architect takes into account when designing a home , since the entrance of light and heat to the house from the sun will depend on it. 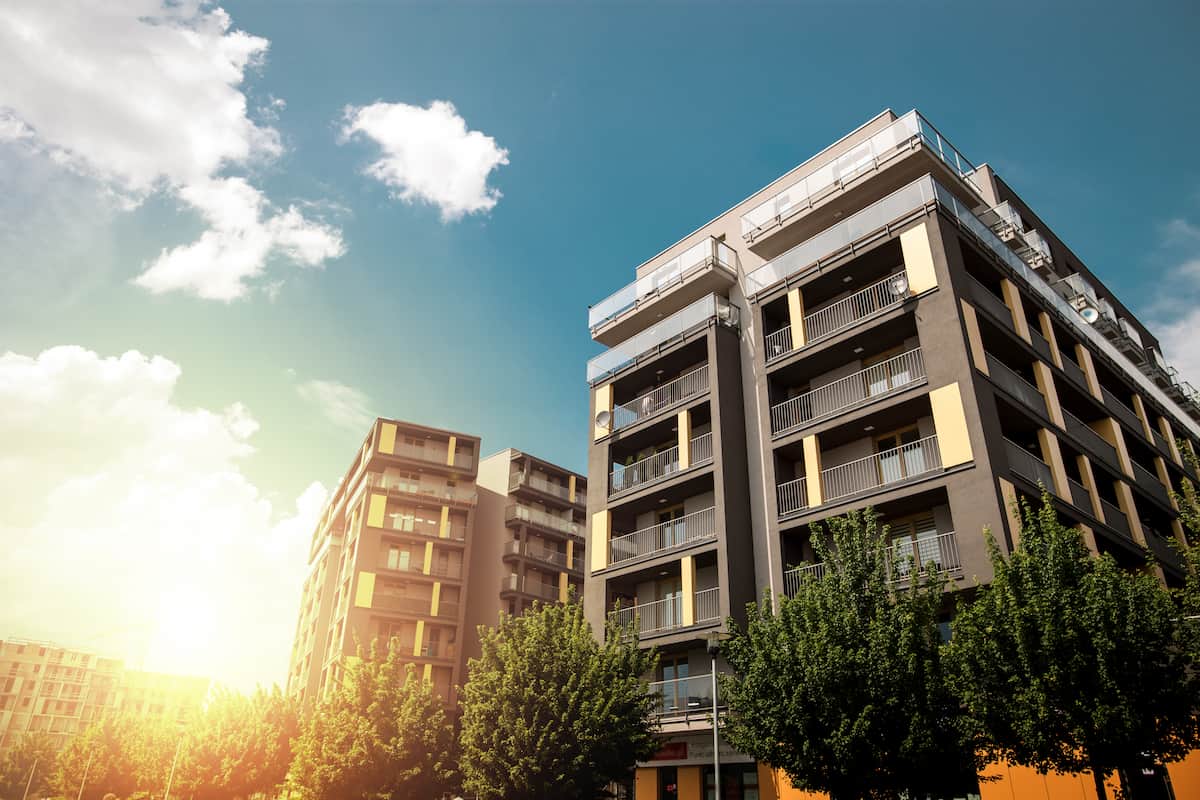 Why the orientation of a home is decisive

There are multiple reasons why orientation plays a decisive and fundamental role in a home. The rooms visually gain in amplitude and seem more welcoming if they are well lit: a house that receives light and solar radiation provides its inhabitants with a better quality of life and well-being than a gloomy one.

At the same time , a well-oriented home has a direct reflection on energy savings, since it can lead to savings of over 70% in air conditioning and lighting consumption. This is because both air conditioning and heating systems depend largely on factors such as light and heat provided by the sun. So it is paramount to increase the energy efficiency of a home .

Taking into account everything that we have just explained, it is time to consider what is the best orientation for our home. But it is not a simple answer, since countless parameters influence. The best orientation of a home depends on aspects such as the area in which it is located, the use that we are going to give it, it depends on the plant on which it is located, our tastes and customs, our lifestyle, etc. .

But, if we only take into account the optimization of energy consumption, the use of solar radiation and well-being inside, some recommendations can be followed before choosing a certain orientation or another.

Choosing the orientation of our house well is therefore a fundamental aspect. Gilmar real estate consultants advise us and help us throughout the process of searching for and buying a home that meets all the conditions we are looking for. In addition to guiding us on the most appropriate orientation based on our needs and tastes.

If we take into account that our country is located in the northern hemisphere, we will find pros and cons in each orientation, let’s see below some of the most significant.

The south orientation is ideal if the house is located in a place with a cold climate and long winters. This is due to the fact that in south-facing houses, the sun reaches them throughout the day throughout practically the whole year. In this way, energy consumption can be reduced by up to 33%. 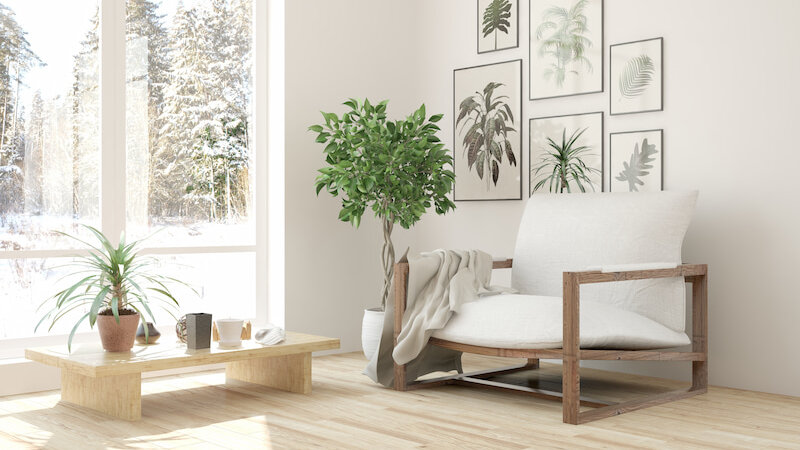 At the same time, the south orientation provides the spaces with great light. This means that very cozy and warm atmospheres are created within the home.

In temperate or even hot climates, facing south is also a good option, as it allows you to make the most of light and solar radiation, essential for knowing how to choose the best lighting for each room. Although it is true that in this type of climate it will be convenient to use horizontal awnings or eaves to avoid excess radiation in summer.

It is also a good option for large rooms, such as living rooms, dining rooms and large bedrooms, since the heat captured during the day will be released at night.

North orientation also offers a number of advantages, although many do not consider it the best orientation for a home. The main advantage of this orientation is that it provides homogeneous lighting throughout the day.

The spaces do not suffer the direct incidence of sunlight, except in the morning and in the afternoon in summer, so it is the best possible orientation for homes located in hot climates. It is also an excellent option for workplaces such as offices and offices.

Its main attraction lies in the fact that the incidence of the sun is limited to the mornings , so the rooms facing east will always be illuminated until noon. This allows them to accumulate heat that is gradually released during the afternoon, which will result in considerable energy savings.

This orientation is an alternative to facing south, especially if you live in hot climates. In cold weather areas, the house will be warm in the mornings but the nights will be cooler.

This orientation offers various advantages depending on the climate of the place where we live. With this orientation , the sun shines from noon to sunset during the hottest hours, so it is ideal for areas with a cold climate, but it is not recommended at all if we live in very hot areas.

Conclusions on which is the best orientation for a home

As a conclusion we can say that, in the northern hemisphere, the south orientation is the one that receives the most light and radiation. In contrast, the north orientation only receives some radiation in summer. The east and west orientations are very good alternatives to the south, the west for cold climates and the east for hot climates.

In the southern hemisphere, just the opposite occurs. For these reasons, in the northern hemisphere it is best to orient our home to the east, south and west, even in warm areas. A good orientation for a home would then be to orient the bedrooms and kitchen to the east, the living areas such as the dining room and lounges to the south, the bathrooms to the west and the offices, pantries and garages to the north.

How to put a plug in your house: step by step guide

What Is A Commercial Building And Its Usefulness?

How to add value to your home? 6 tips to improve your...

How to design the perfect terrace and revalue your home