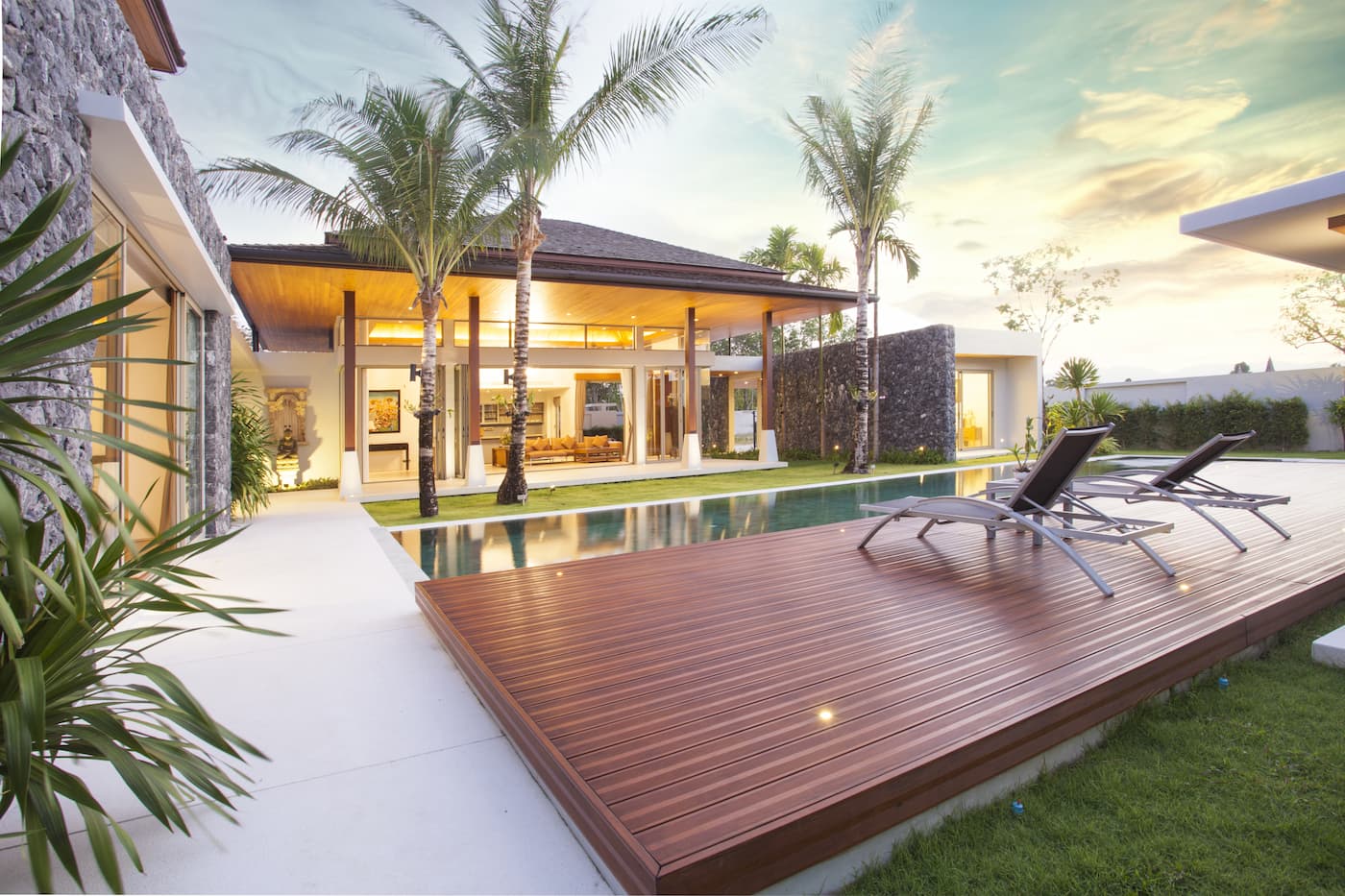 The luxury real estate market is experiencing an exceptional moment and the forecasts for this sector in Spain are optimistic for the coming months.

After the break due to confinement and the subsequent increase that is still maintained, despite the political and economic instability, the real estate market has undergone great changes. However, something has remained unchanged all this time: luxury housing . While the general market generally suffers in times of crisis, the luxury market is revitalized and its demand increases steadily.

The data speaks for itself. Despite the crisis caused by the pandemic, according to the National Institute of Statistics (INE), 565,523 purchase and sale operations were closed in 2021, which represents an increase of 34.6% compared to the previous year. A trend that is expected to continue in the coming months.

Next, we analyze the impact that such common phenomena as inflation, the increase in construction costs or the rise in rates have on the evolution of the exclusive housing market.

What happens in the luxury market? Why, in times of crisis, does it not only maintain its growth, but also exceed expectations? The reason is that the value of a luxury property fluctuates very little and that is why in times of economic volatility, together with gold, real estate investment in exclusive homes becomes a haven investment.

In times of market instability and runaway inflation, most investors look for safe assets to enhance or protect the return on their capital and not lose purchasing power.

Therefore, despite the fact that historically the rise in prices has harmed the real estate sector, because interest rates also increase and this causes property prices to fall or moderate , luxury homes in emerging areas are the exception that proves the rule.

So, in times of inflation, the purchase of a high standing property is one of the greatest shelters for investors against rising prices and loss of purchasing power.

The profile of the investor in luxury real estate 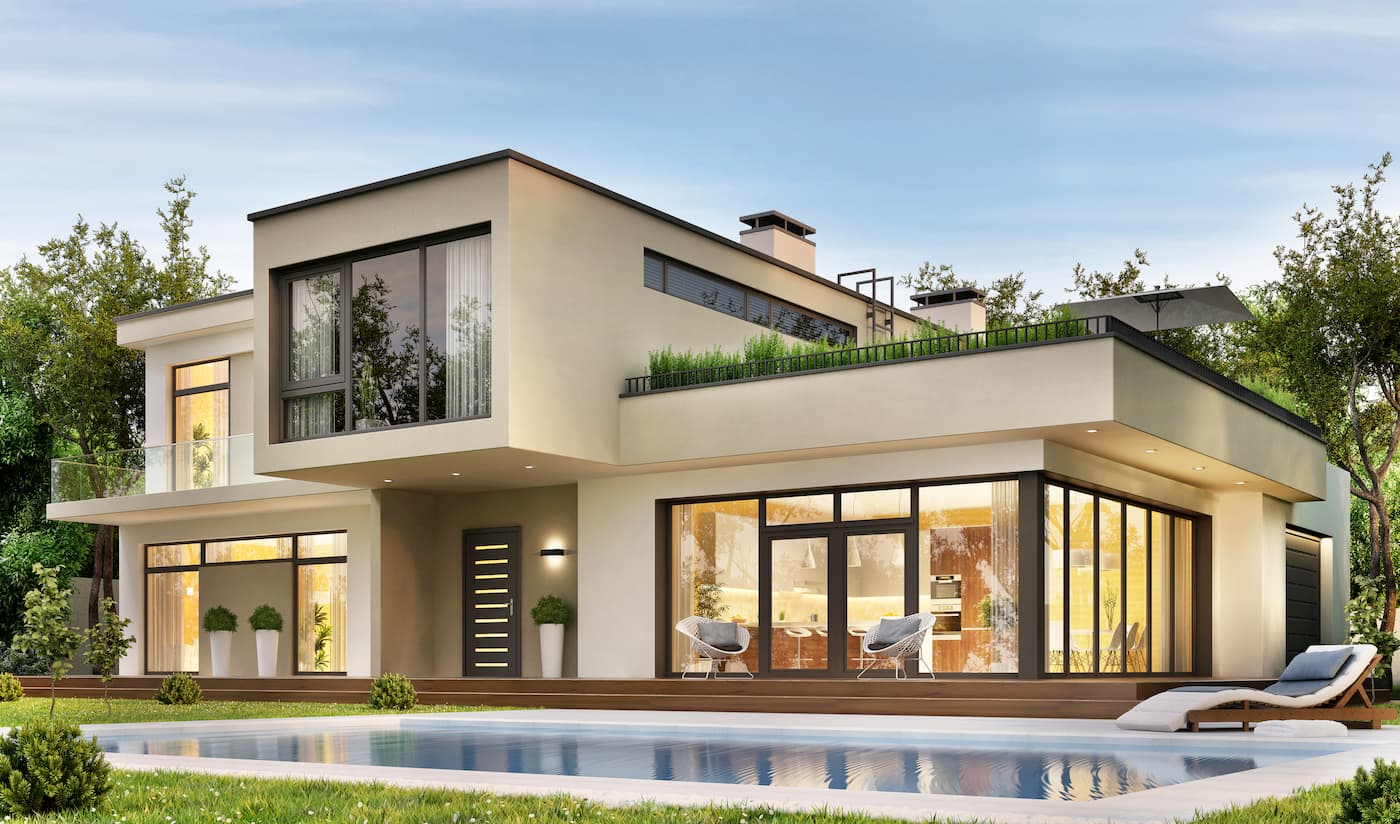 According to the study by Credit Suisse The Global Wealth Report , in 2021 Spain has exceeded one million millionaires for the first time and the forecast is that the number will continue to grow. However, at the moment, the profile of the client looking for luxury real estate in Spain is mostly international .

Of the total transactions of luxury houses of more than half a million euros that were carried out last year, 7% had a foreign citizen as a buyer, according to data from the College of Registrars. The highest percentage since 2013.

In most cases, these investors came from countries of the European Union. But this depends on the area of ​​Spain in which we put the magnifying glass. For example, the coast has traditionally been a favorite destination for Germans and British, and increasingly also for Nordics. While in Madrid operations carried out by Asian, Latin American or Russian buyers are becoming more and more common.

Although in recent months, the demand from Russian investors has decreased as a result of the war in Ukraine. However, this situation caused by the war will only affect the market in some very specific areas.

The greatest consequences of the war are not being suffered in the decrease in demand by buyers of Russian origin, but in the increase in the construction costs of new construction . Although construction prices already chained 13 consecutive quarters of increase before the pandemic.

There are multiple factors that trigger the increase in construction costs. In this case, as a result of the latest increases in energy prices , last year construction costs increased by 11.5% compared to the previous year, according to the Ministry of Transport, Mobility and Urban Agenda.

This increase, together with the upcoming increases in interest rates planned by the European Central Bank (ECB), may influence the way in which new home prices evolve in the coming months.

However, unlike the general market, the luxury real estate market is “bubble proof”. In other words, the imbalance between the real price of a property and its sale price is lower, so the exclusive housing market is stronger than the general market and its growth is more consolidated.

The rise in mortgage financing

The rate hike is one of the few tools available to the European Central Bank (ECB) to control inflation. Therefore, with the next increases announced, it is intended to control the general increase in the prices of products and services that affects the ability of consumers to save.

But how can this affect the luxury housing market?

In general, when interest rates are low , buyers of high-class properties resort to mortgage financing , even if they do not need it, so as not to disburse all the money at once. But when rates rise, the purchase of housing with bank financing becomes more expensive.

So the more exclusive and luxurious the real estate offer, the lower the need for financing by the buyer or investor.

Time of crisis, time of opportunity

Given the economic scenario in which we find ourselves, economic experts predict that we are at the gates of a new period of economic recession. Therefore, in the coming months, luxury properties are going to become one of the safest assets to invest in.

As for prices, they will remain on a steady upward trend, but at a more moderate pace than they have experienced so far. Although they may increase in some luxury properties with special characteristics due to the lack of supply.

How to design a home office?

The best help when buying a home

7 Reasons You Will Love A Concrete Patio

When and How to Use Self Leveling Cement

Selling My Inherited Home: Things To Do